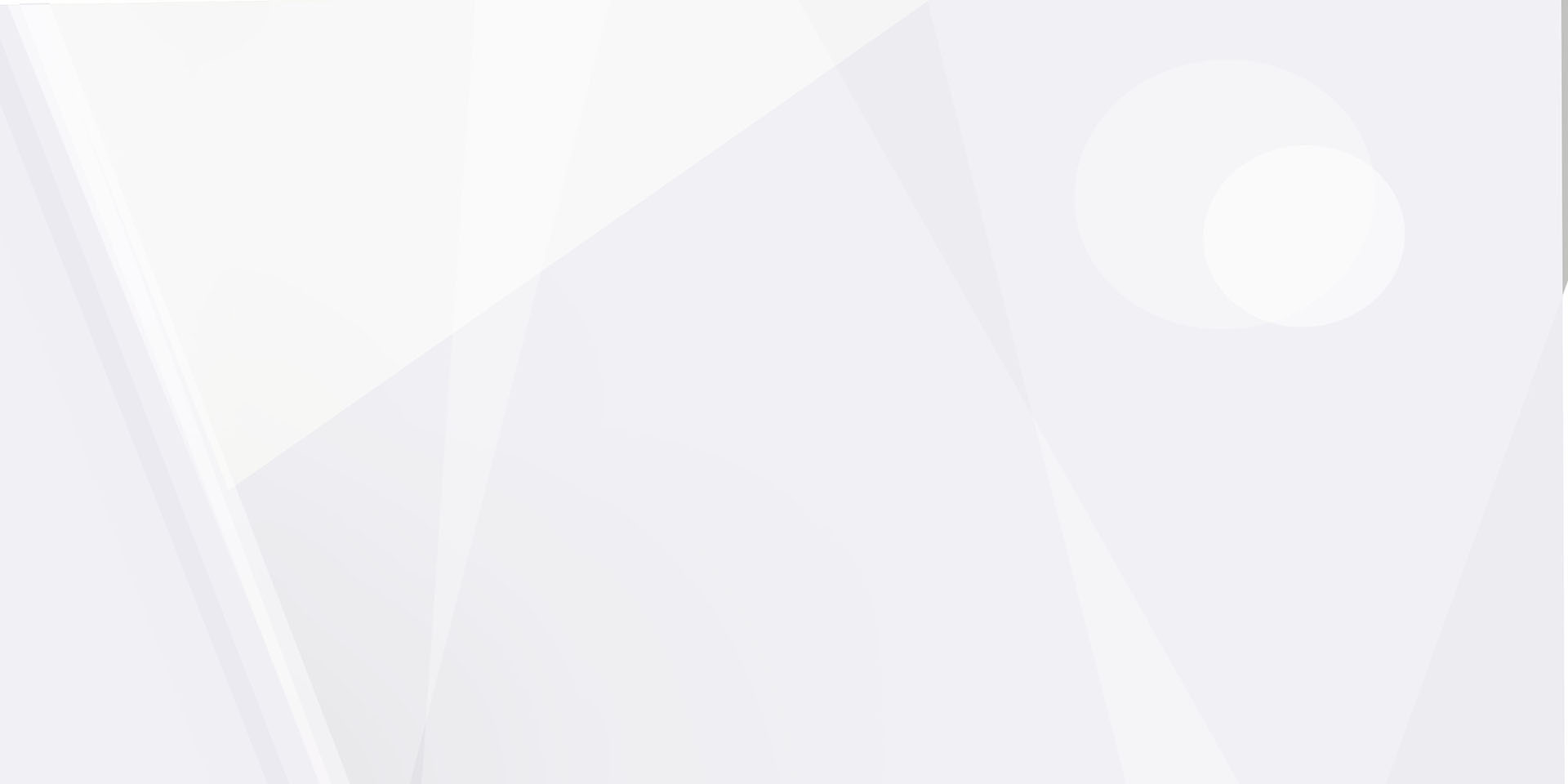 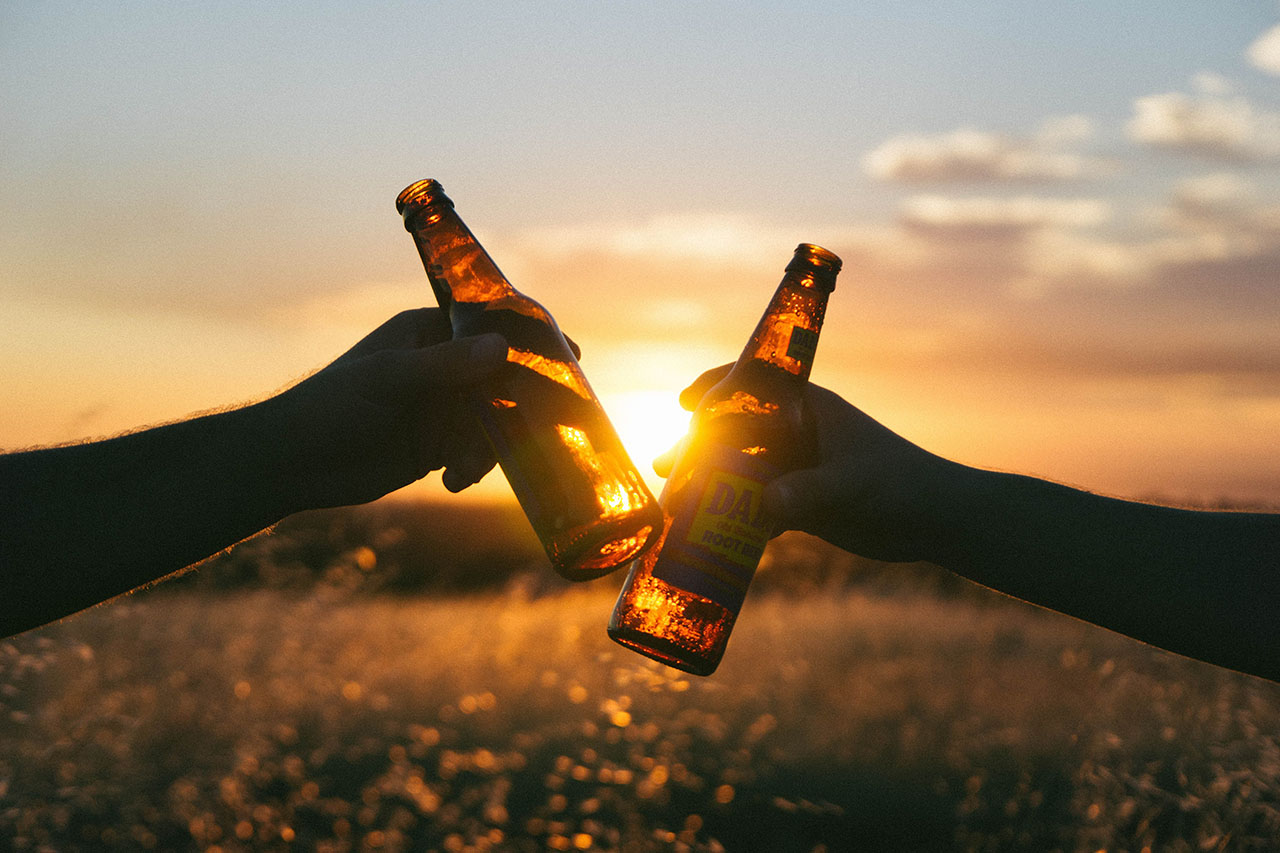 Posted at 16:30h in All posts by oladipodavid@yahoo.com 0 Comments

The carnal man is the ‘in-between’ man. He is neither here nor there. Both his spirit and body are ‘in contest’ for his soul. He is a man at war with himself and his actions. Recall what Paul said about this state of mind.

“For what I am doing, I do not understand. For what I will to do, that I do not practice; but what I hate, that I do”.

As we can see from above, carnality is the state between the two extremes. In this state, there is a pull to fulfil the desires of the flesh, as well as the Spirit of God whispering limits to the man. This is not a good state to be in at all; hence Paul said further:

For to be carnally minded is death, but to be spiritually minded is life and peace. Because the carnal mind is enmity against God; for it is not subject to the law of God, nor indeed can be. So then, those who are in the flesh cannot please God.

A carnal man could also be described as a newly born-again child of God. He is saved but not yet transformed. When a man gets born again, his spirit is taken over by the Spirit of God, his mind is being renewed, and his body will be redeemed in the future by the second coming of Jesus. ‘Being renewed’ indicates a process that could take time. He is a baby in Christ as described by Apostle Paul. And since babies thrive on milk, the carnal man cannot be fed with meat – also known as the mature things of God. A carnal man is known for behaviour associated with ‘mere men’, which includes envy and strife.

And I, brethren, could not speak to you as to spiritual people but as to carnal, as to babes in Christ. I fed you with milk and not with solid food; for until now you were not able to receive it, and even now you are still not able; for you are still carnal. For where there are envy, strife, and divisions among you, are you not carnal and behaving like mere men?

As stated above, a carnal man is a saved man that is still being ‘influenced’ by his fleshly desires – leading to sin when not curtailed.  Recall that we established earlier that the natural man is ‘dominated’ by his flesh. On the other hand, the carnal man has God’s Spirit in him, but his carnal nature is hindering the full control of the Holy Spirit.

For we know that the law is spiritual, but I am carnal, sold under sin.

The two major spiritual transitions a man goes through are: natural to carnal and carnal to spiritual. Dwelling too long in the natural or carnal state is dangerous. It must be clarified here that God’s ultimate desire is for the carnal man to strive towards perfection and work out his salvation with fear and trembling. (See Philippians 2:12).  The ‘spiritual man’ is God’s divine ideal. God wants the carnal man to ‘walk in the Spirit’ and not in the flesh as ‘mere men’. That’s why Paul said:

“Walk in the Spirit, and you shall not fulfil the lust of the flesh”.

Now the works of the flesh are evident, which are: adultery, fornication, uncleanness, lewdness, idolatry, sorcery, hatred, contentions, jealousies, outbursts of wrath, selfish ambitions, dissensions, heresies, envy, murders, drunkenness, revelries, and the like; of which I tell you beforehand, just as I also told you in time past, that those who practice such things will not inherit the kingdom of God.

But the fruit of the Spirit is love, joy, peace, longsuffering, kindness, goodness, faithfulness.

Sorry, the comment form is closed at this time.